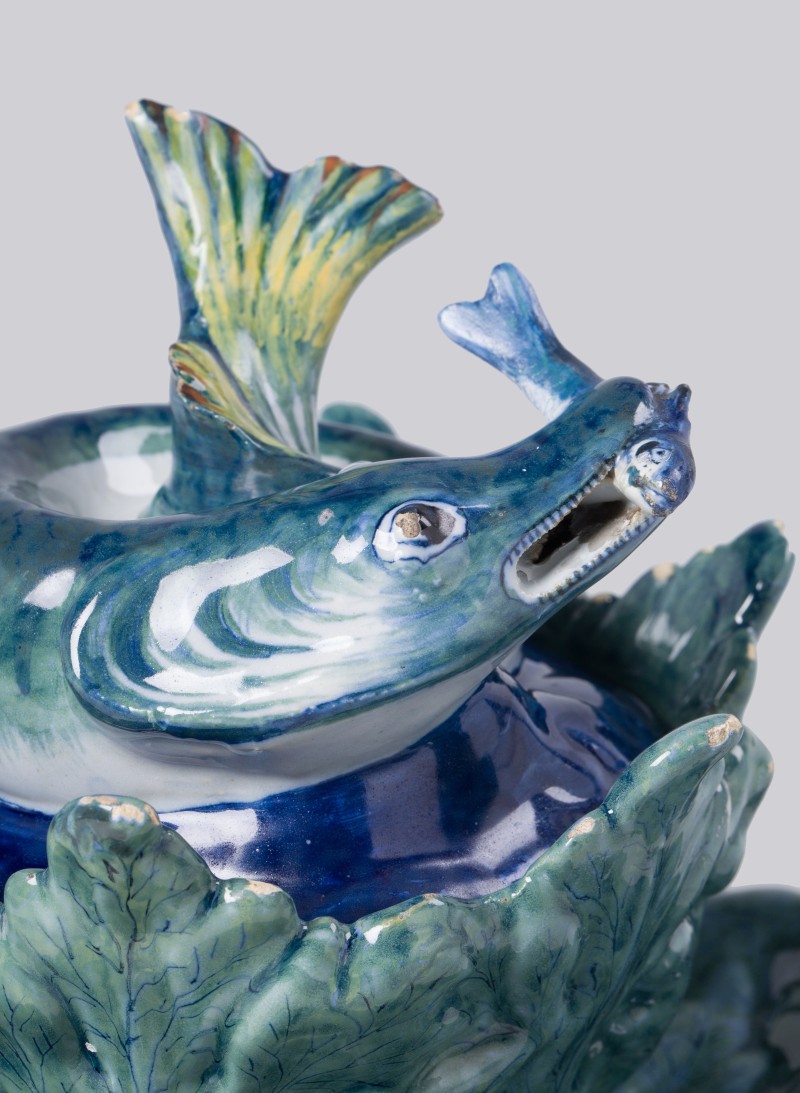 De Twee Scheepjes pottery stood on the southern side of Molslaan. The sixth owner was potter Jan Gaal, who ran it from 1707 to his death in 1725. His widow then took over, but sold the pottery to Hendrick van den Velde two years later, in 1727.

From 1750 Jan Pennis managed the company, and his son Anthonij officially took over from him in 1764. That same year Pennis Jr. registered his AP factory mark, adding that there was no board or ‘stone plaque in the facade’.